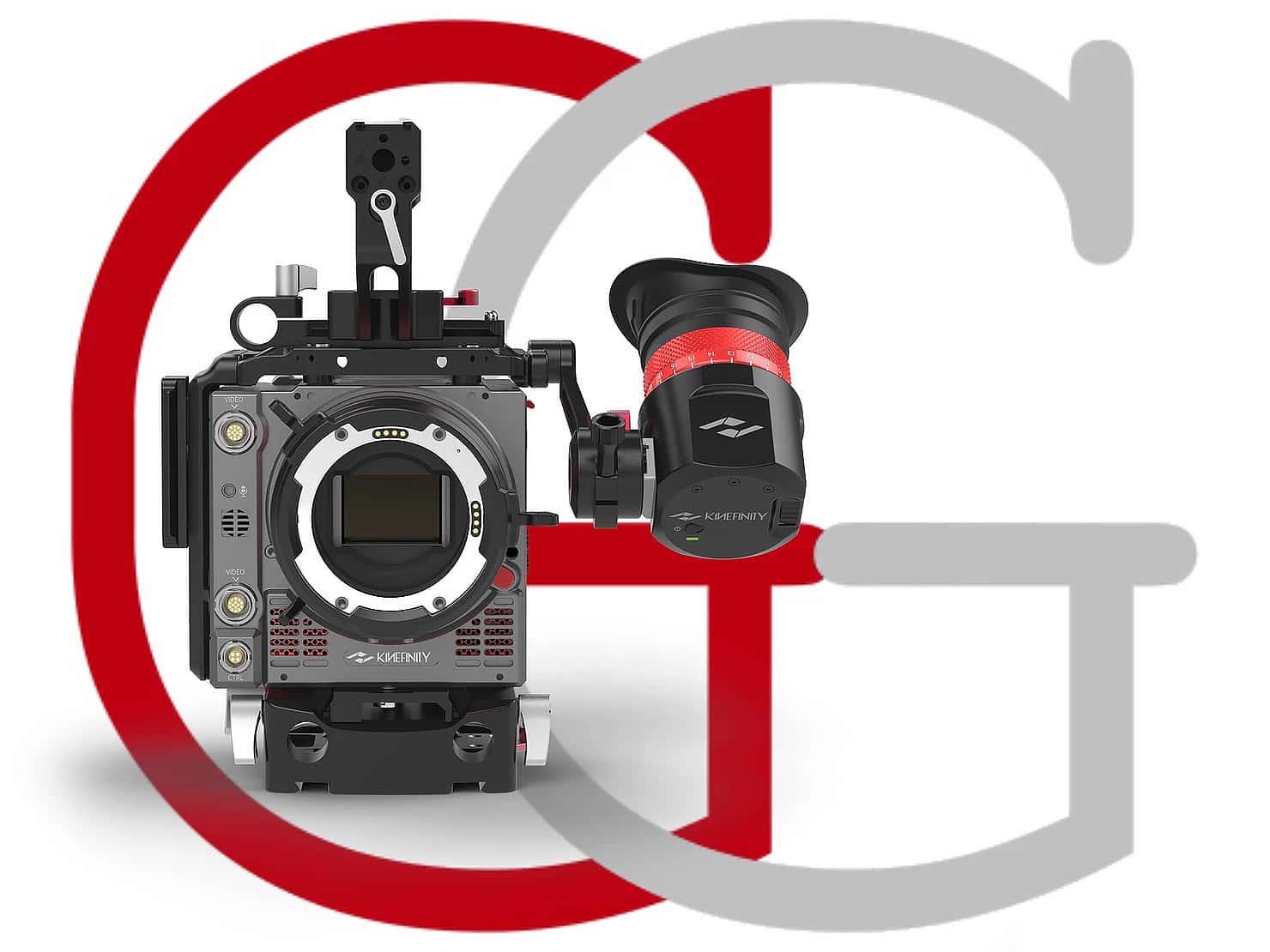 Anticipating the upcoming Mavo edge and it’s new accessories Kinefinity has released new accessories for both the Terra4k and Mavo Lf and Mavo s35, and these will be available in january 2021.

We’ ve been making custom solutions for our cameras, and helped other clients with the ideal setup. We’ve been in conversation with China now for a few years, and had great conversations and discussions about the needs for a tiny Cinematography camera pushing the boundaries of what is possible! With this new Kinekit we truly hope that it serves the cinematographer community as a whole. With it’ s modular design everyone can get to fine tune is ideal setup within minutes without the so called FRANKENSTEIN rigging.

As you can see the sideplate with rosette and the optional nato rail anticipates the Mavo Edge which doesn’t have a Sidegrip. Numerous Kinefinity shooters choose not to shoot with the Sidegrip and instead use their own wooden handgrips or other grips. This Kinekit sideplate is inspired by the Niceyrig sideplate tailored for Kinefinity cameras, but highly improves on that design. It can be used without the topplate with three dedicated screws which have the same threads as the Sidegrip. But for increased stability we suggest to couple it with the all new Kinefinity top plate by the use of three screws.

The top plate features a closed handgrip with a more robust connection compared to nato rails. Even though nato rail is definitely a nice universal standard – with lots of manufacturers making accessories fort it- it also has its limitation, and there are numerous of cases in cinema world where a camera dropped down due to a malfunctioning nato rail or accessory attached to it. Asides from the limited amount of torque and stress you can put on a nato grip a closed handgrip like the new Kinefinity top grip is much more ideal for tiny cameras like the MAVO which have a center of gravity much closer to the lens. It’s a common issue with small and lightweight cameras that the center of gravity is over the lens and not over the camera body. You can fix this by using bigger batteries or extend the back of the camera with for instance a sharkfin, but it’s much more ideal to have the handgrip closer towards the lens. In this case you don’t have to put pressure in the tilt axis to compensate for the front heavy camera. Also the horizontal rod support which can be used for the evf articulating arm can be sit more towards the lens which is ideal for shoulder mounted shooting with smaller cameras.

The Bottom riser plate (thus the part without the rod support which connects straight to the camera) is a manfrotto QR style baseplate, which connects directly to a manfrotto tripod or devices like the Ronin s. The Rod support of the Kinekit connects through a sturdy vibration free lock to the Manfrotto riser. It will turn your camera into a ARRI LWS (lightweight) standardized camera due to the center rod to center lens height of 85mm. Which is ideal when working with lens support or matteboxes which all follow ARRI standards. The rod support features a LWS dovetail connection for 15mm or 19mm dovetail plates. Check out the Movcam dovetail plate in our shop and check this video to have a better idea how it works. This is the cinema equivalent for Sony VCT. It’s stronger, vibration free, and you can shift the weight (center of gravity) right over the middle of your tripod for perfect counter balance and smooth operation of your tripod head! its tool free and safe! Asides from using dovetails for placement on tripods, steadicams etc, there are also numerous Shouldermounts connecting to this universal dovetail mount! We will later add a few nice solutions to this blog post, so come back in a few days!

Visit our shop for this new product! 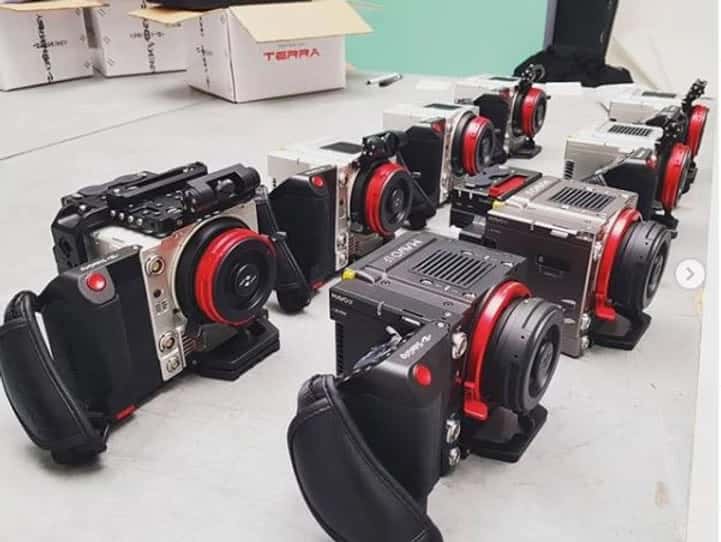 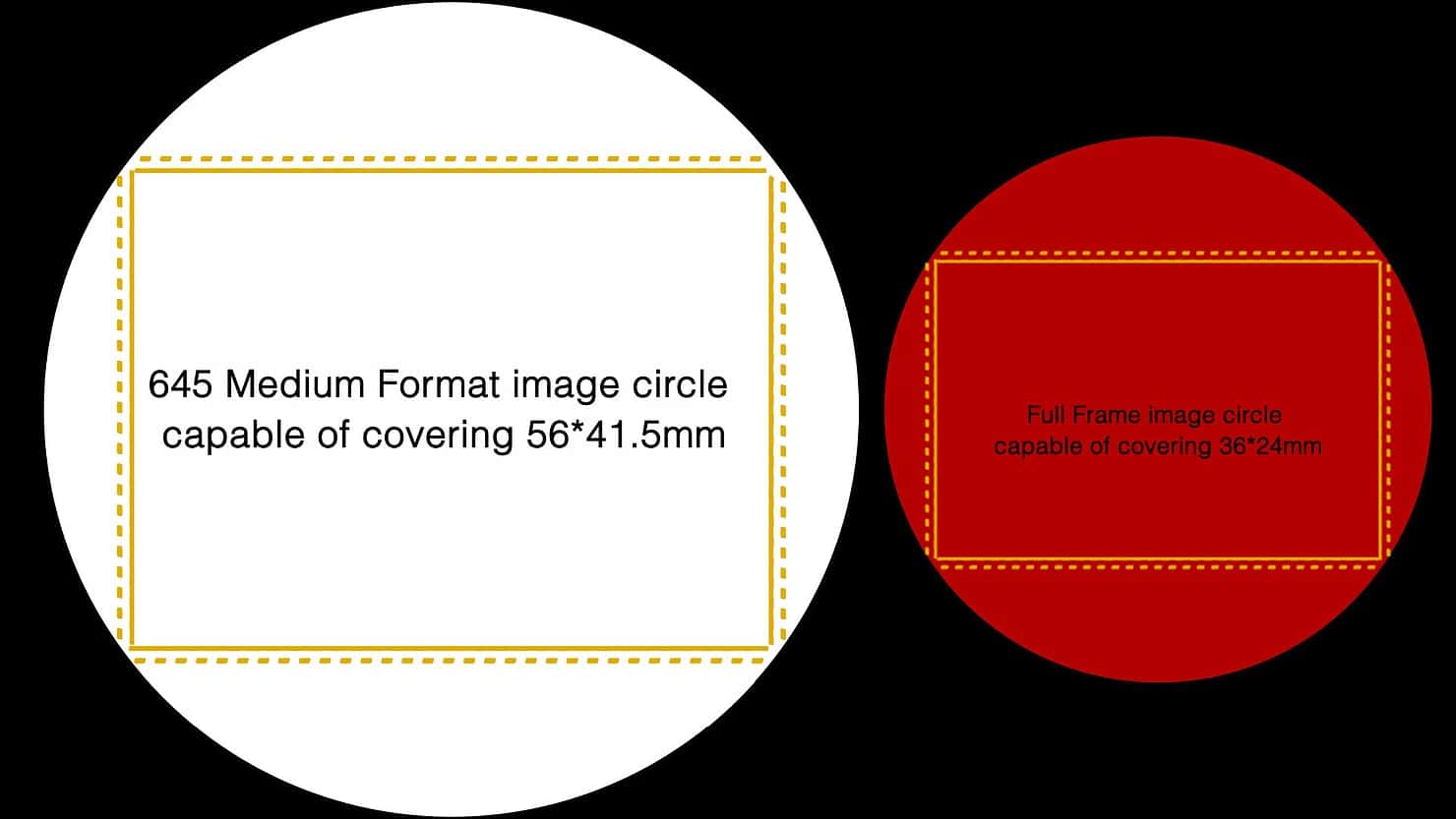 Transform the MAVO LF into a Medium Format camera