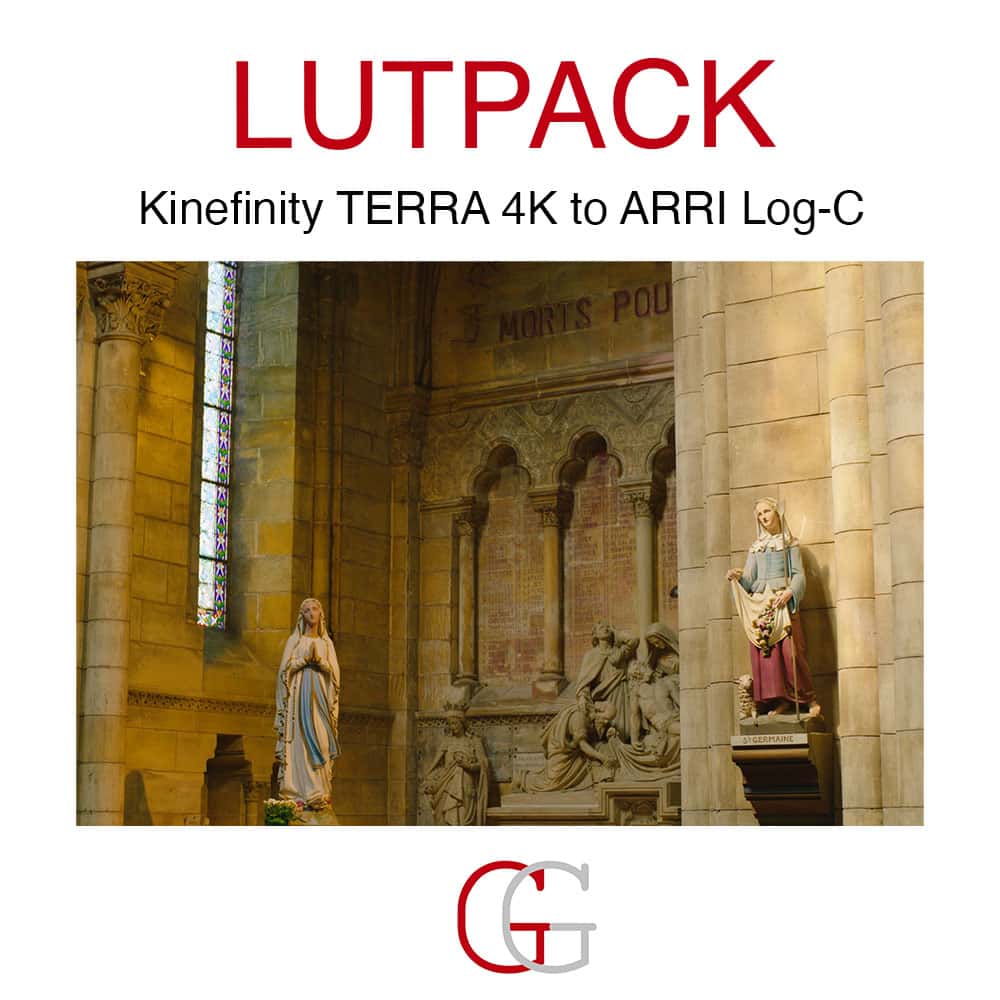 Turn your Kinefinity TERRA 4K into an ARRI ALEXA

Gafpa Gear’s LUTPACK for the Kinefinity TERRA 4K consists of a 65X65 highly accurate post production Cube LUT, to convert Kinefinity TERRA 4K color space into the ARRI ALEXA color space during post-production. Most colorists are very familiar with ARRI color science and consider it the golden standard, and thus prefer to use that as a starting point when starting a grading.

On top of the Log transform we also include a fast turn around LUT which transforms your TERRA 4K into an  ARRI ALEXA with a REC709 LUT applied. For creative purposes we also add a 65X65 CUBE with our Kodak 250D lut, which is altered to play nicely with the TERRA 4K camera.

Also included in the LUTPACK are 33X33 Cube LUTS for in camera monitoring thus for on set matching the Alexa look. Turn your TERRA 4K into an ARRI ALEXA and use it as a B cam to an ARRI or simply as an A cam! 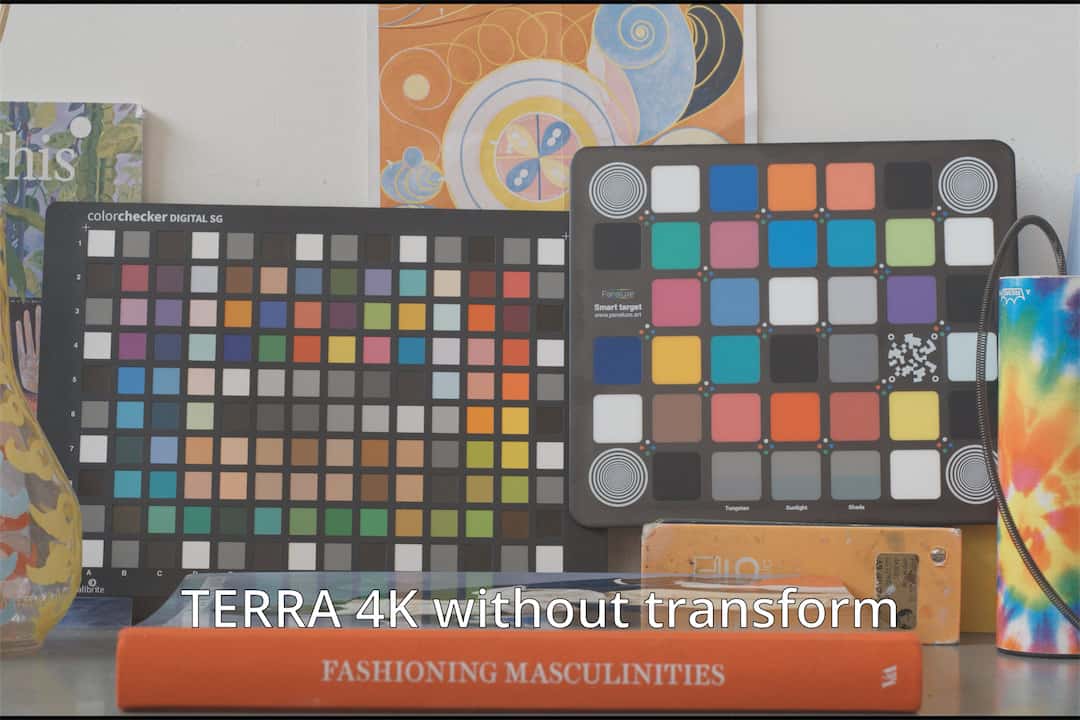 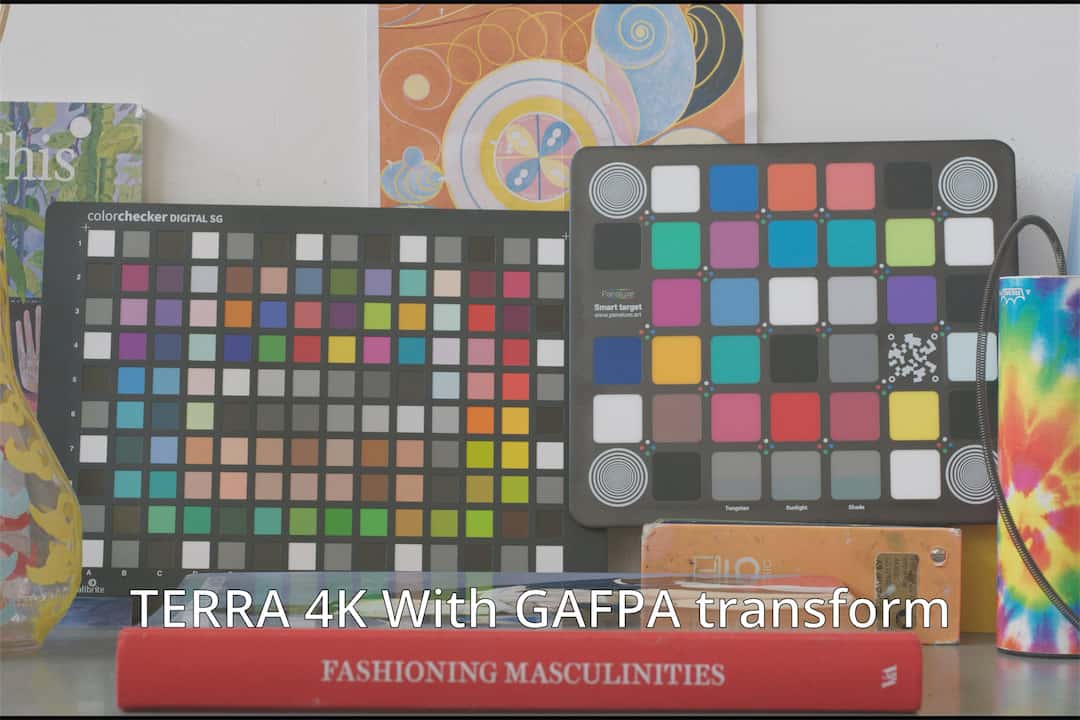