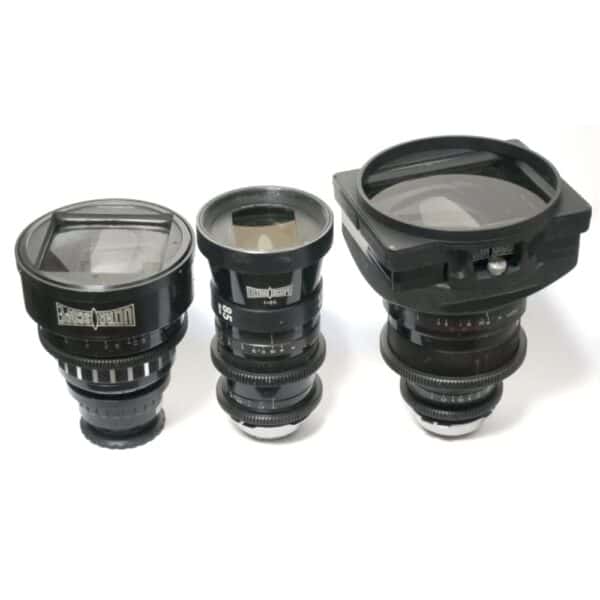 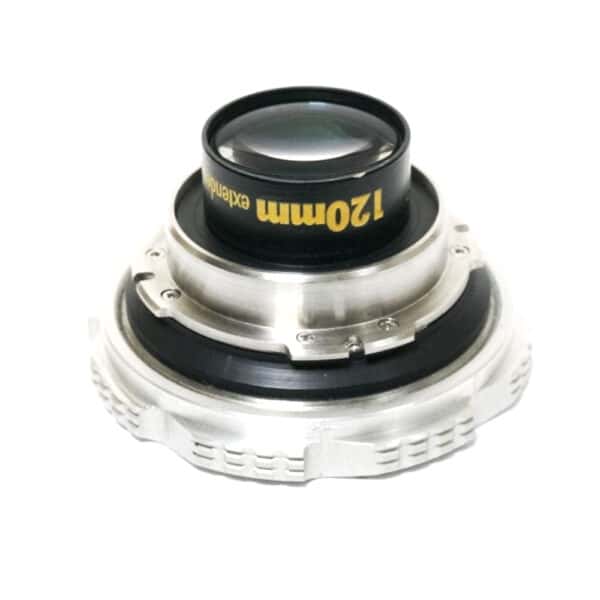 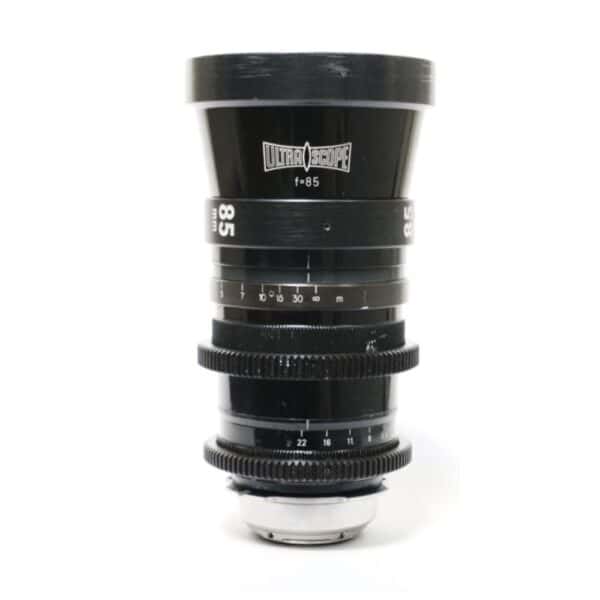 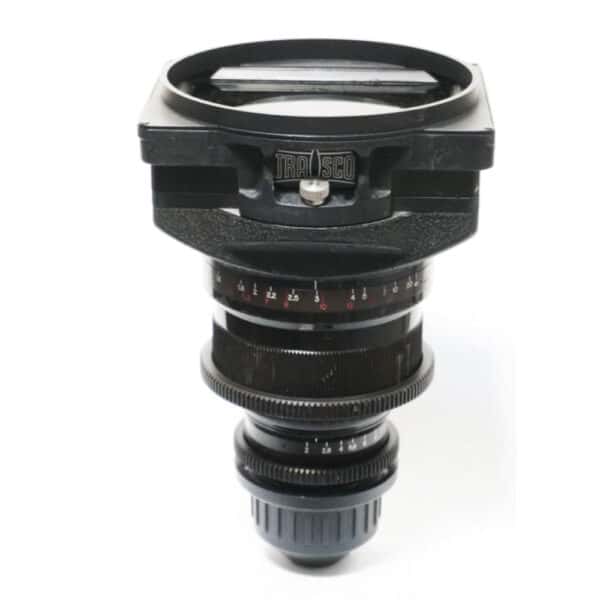 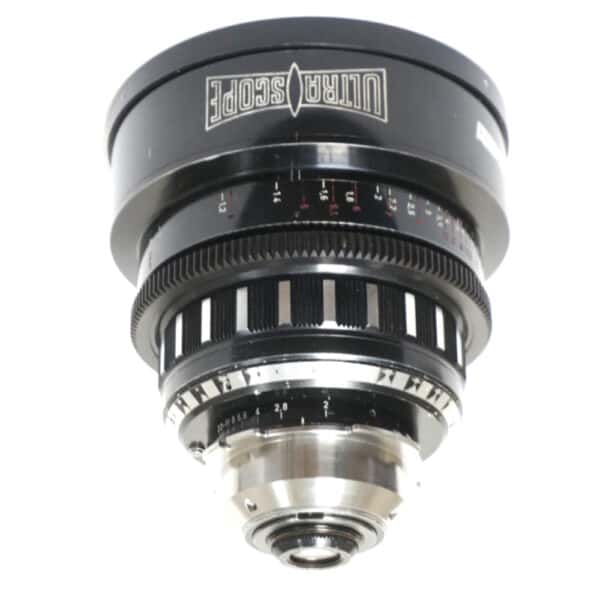 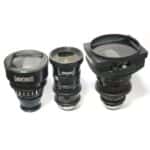 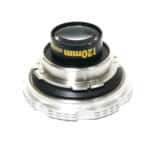 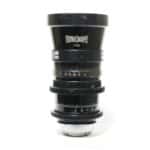 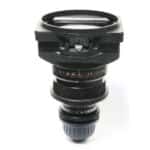 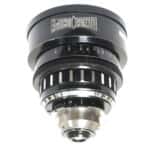 We recently overhauled all these lenses, they are all collimated and regreased. The 50mm is pristine but the 40mm might need a recoat on the front element, since it’s rubbed away. The 85 has a tiny bit of separation on the coating, it doesn’t effect the image, since its only on the edge, but we recommend to recoat these lenses. We already did some research and companies like optitek USA or Moscow optical workshop can do this for a reasonable price. We can also execute this so the buyer doesn’t have to be bothered with it, but we left it unchanged for now, because quite a lot of people seem to prefer Multicoat over the old single coat, for better color fidelity.

Working for for the German company, Arnold and Richter (now just known as ARRI), Jan Jacobsen developed the Ultrascope lens in the 1950s as a response to the CinemaScope format that 20th Century Fox had developed and was debuting to much success with movies such as The Robe and 20,000 Leagues Under the Sea.

At the time of their introduction, the Ultrascopes held the distinction of having the widest anamorphic lenses in existence. Jacobsen was also the first engineer to design an anamorphic lens with a rear element, and implemented this new design in the longer focal lengths in the Ultrascope series (the 300mm, 400mm, 600mm and the 76mm-300mm Zoom lens), while the shorter focal lengths all had a front anamorphic element built into the lens (the 40mm, 50mm, 85mm and 135mm).

If you’re interested, here’s the actual patent granted to Jacobsen for the idea: PDF here.

The lenses were all blazingly fast, when compared to other anamorphics of the time, as well as modern anamorphics for that matter. Even compared to modern anamorphics, these lenses are very fast and offer an incredibly wide focal range. And even if, as usual when speaking about anamorphic lenses, for a strictly technical point of view they give their best at an aperture between T 4.5 and 5.6, when wide open they deliver a fantastic bokeh and add a very special texture to the footage. Since we tuned these lenses to perfection they are much sharper wide open than most ultrascope footage you will find online.Quite a few scope films in Germany were shot on Ultrascopes, and they were quite popular as a lens option for the spaghetti westerns being shot in Italy.